Congratulations to Cleveland's legendary BOP STOP for having been named the #1 Jazz Club in America and the #2 in the World in the All About Jazz Readers Poll! I'm very proud to have recorded my band's live album -- Bootlegs from the Bop Stop --there in the Fall of 2017! 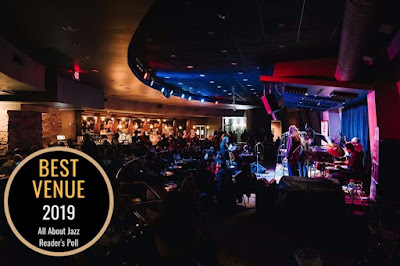 In the Fall of 2017, my band Eric Seddon's Hot Club was given the rare opportunity to lead a six concert history of jazz clarinet. At the time we jokingly called it the Trad Jazz Invasion, and were deeply grateful for the enthusiasm and support of the manager, Gabe Pollack, for giving us the opportunity and sticking with us for that entire season. We were so happy with the sound of the room and some of the performances captured by friends that we released Eric Seddon's Hot Club "Bootlegs from the Bop Stop" in 2018. You can order your copy of the album here.

As an interesting note, only the Kozlov Club in Moscow topped the Bop Stop globally. This isn't much of surprise to me, as so many of our readers are from the Russian Federation. perhaps we'll have to do a second live album there! 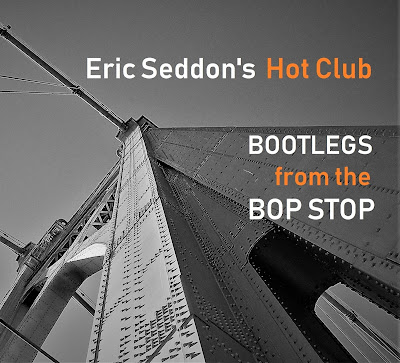 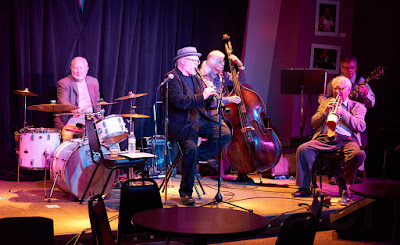 Posted by Eric Seddon at 1:44 PM No comments: